Jib cranes or slewing jib cranes are well-known in the material handling world that these are perfect for spot lifting.

This simply means that materials are very frequently lifted or lowered for maintenance purposes.

In the case of our customer SMRT, it has a fixed spot where items need to be worked on.

A slewing jib crane for maintenance whereby stringent requirements were specified. Consequently, after a number of discussions, a 2-tonne, 5.5 metre arm outreach with a working height of 3.5 metre was designed.

It is a testimony of the designing skills of Rotomatik. 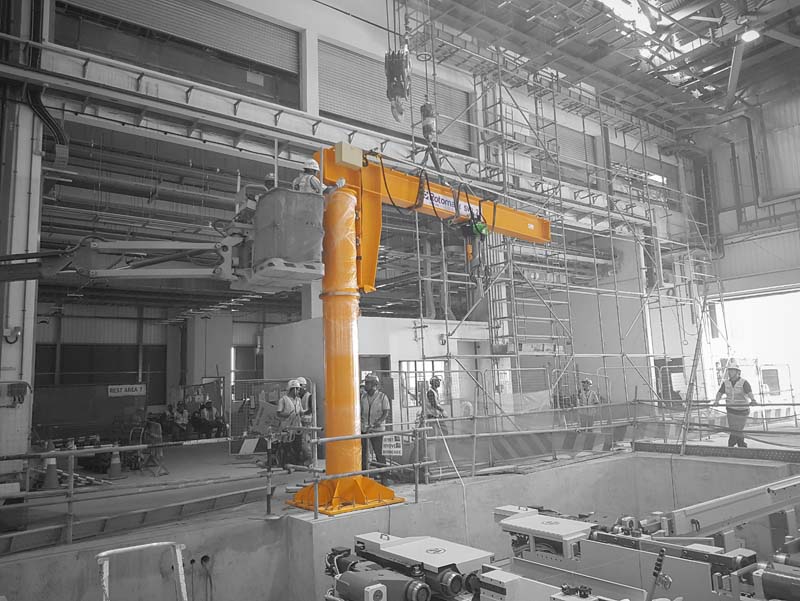 Slewing Jib Crane in the Midst of Installation 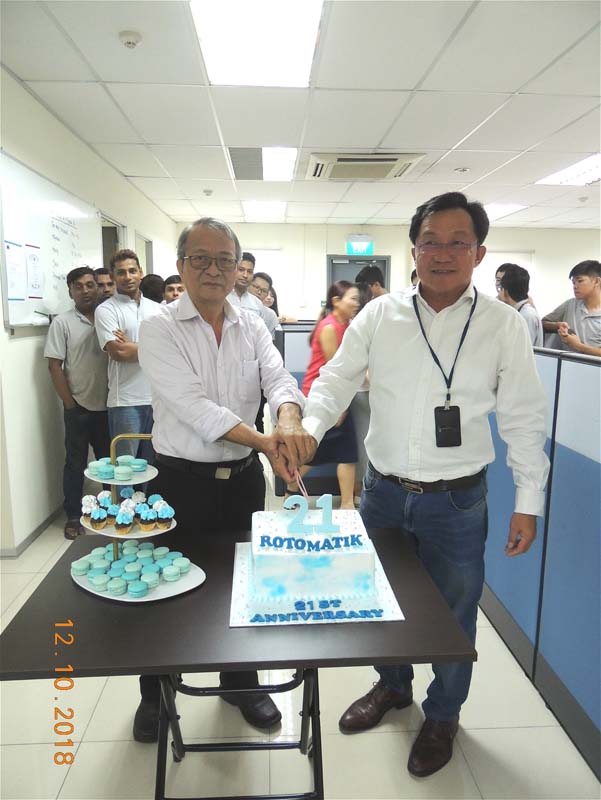 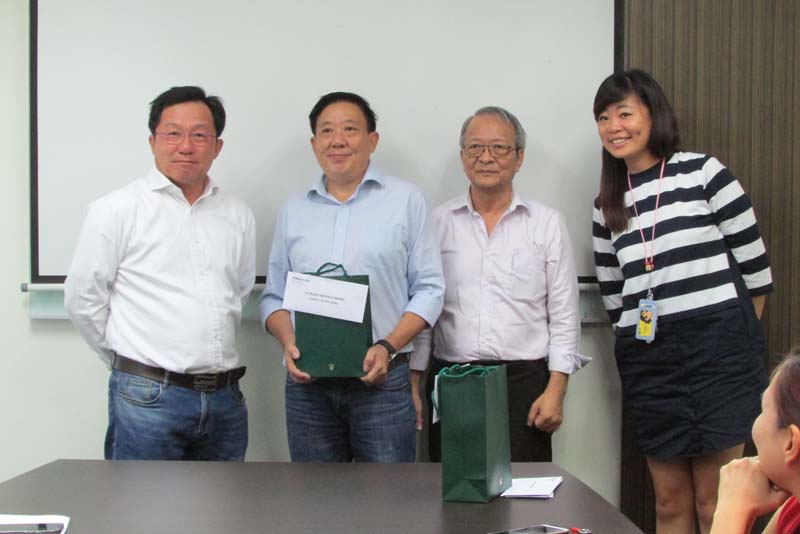 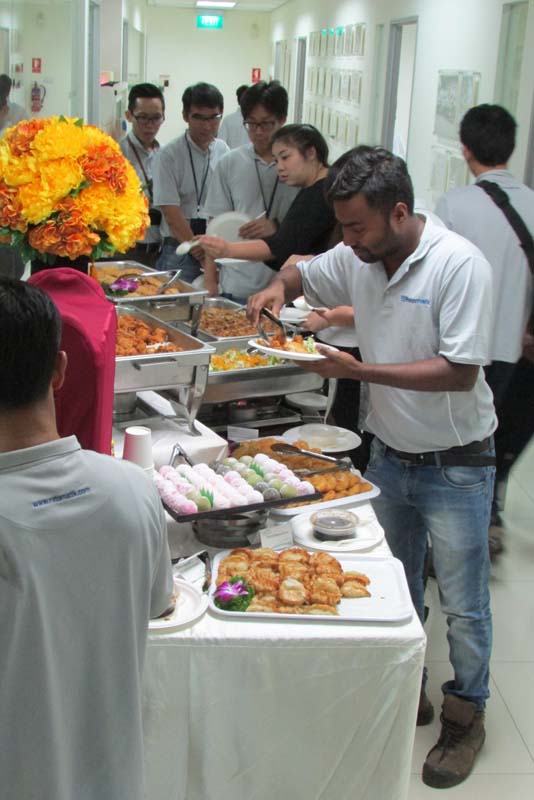