After enjoying 20 years of growth, Rotomatik staff took time to let their hair down and together with their partners celebrated its anniversary.

The place was spruced up. This is one party in which people mattered more than class acts and frills.

Poo, in his opening speech, thanked those present to take time off to celebrate the event. It was not just another milestone but a significant one as the company has recently re-branded itself as a quality supplier of overhead crane equipment.

As far as the company is concerned, the journey has just begun. It is not resting on its laurels and is working assiduously to foster a greater and closer relationship with its partners. 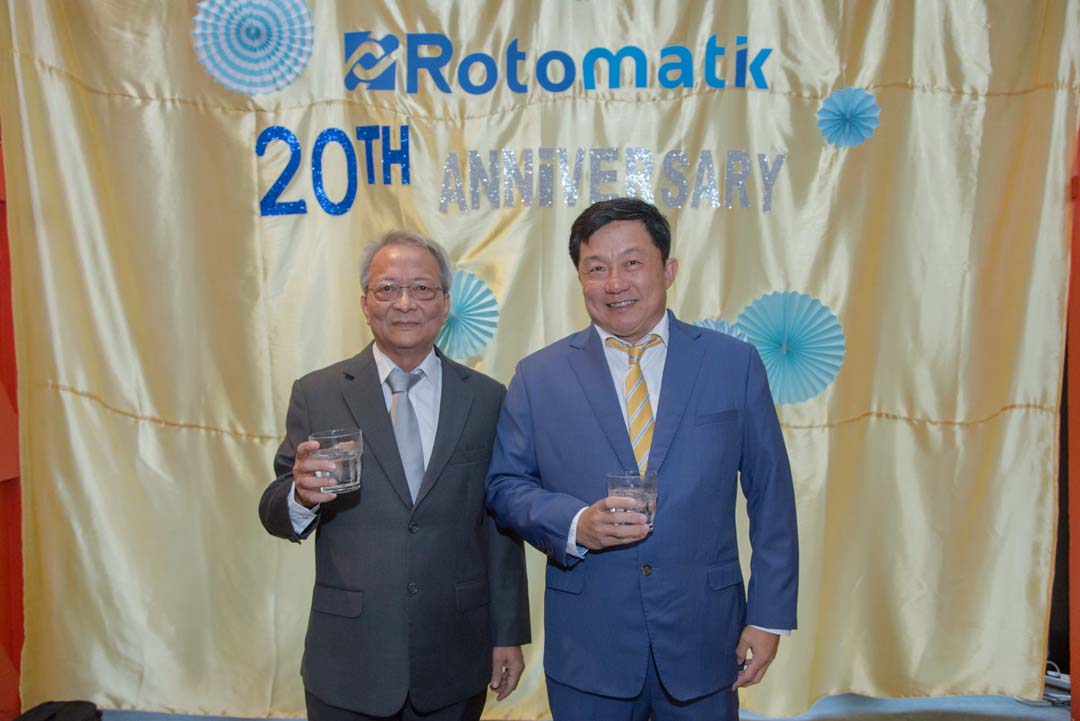 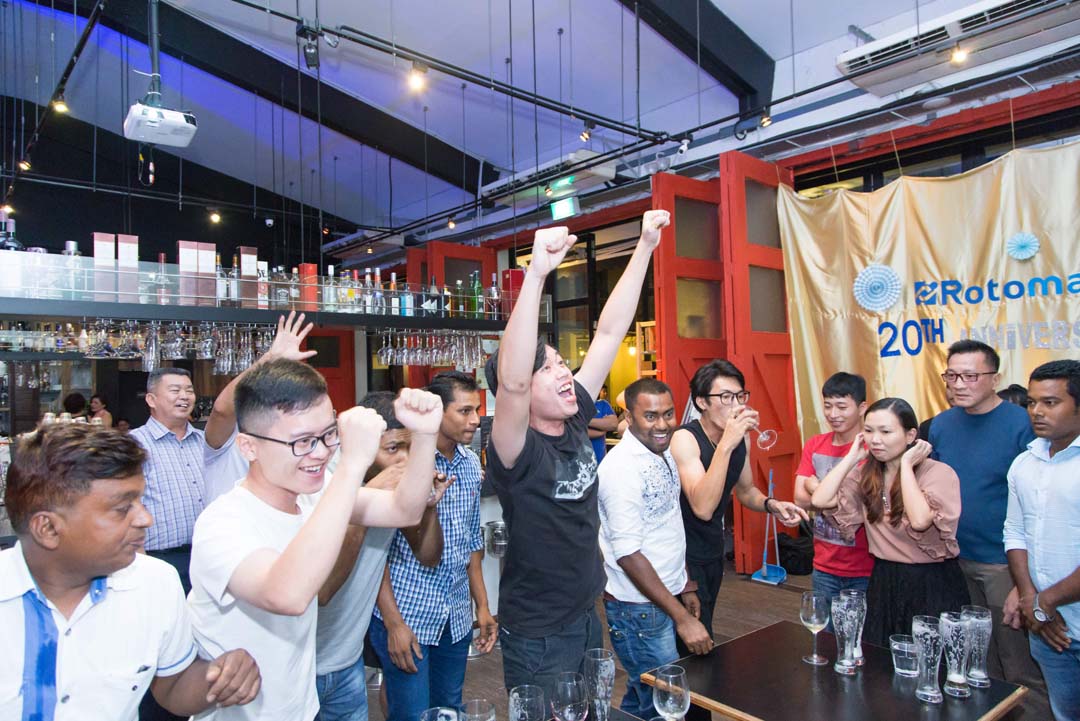